Peter Crouch has revealed there was a 'dark period' at Stoke City in 2013 that saw a series of pranks escalate and threaten the dressing room harmony.

Pranks have long been a part of dressing rooms in every sport and it appears that Stoke, still under Tony Pulis at the time, was no different.

Crouch, whose book 'How to be a Footballer' came out last week, explained how Matty Etherington's jacket being flushed down a toilet ended with Kenwyne Jones bricking Glen Whelan's house – yes, really. 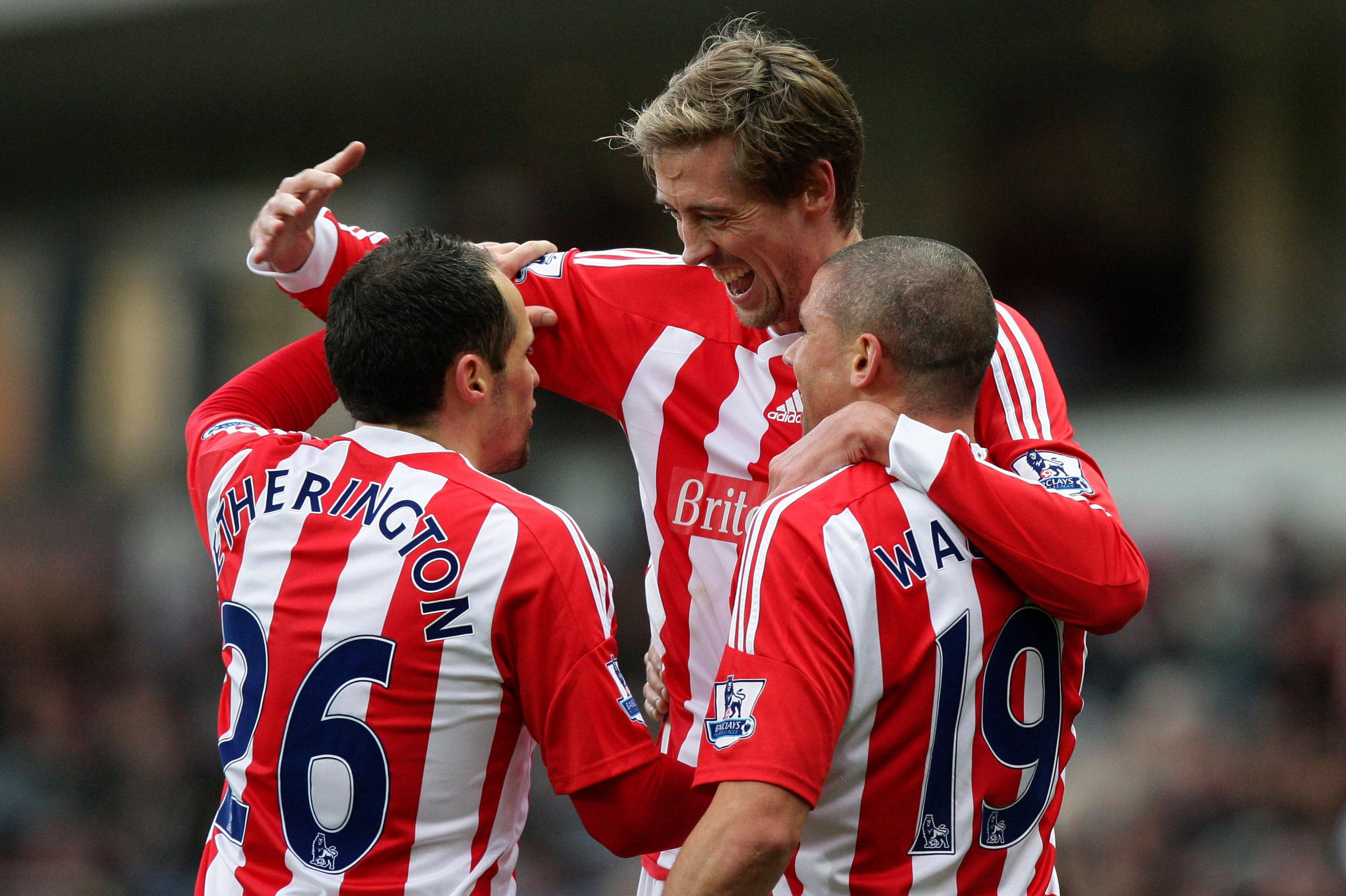 "There was a dark period at Stoke in 2013 that began innocently enough with Matty Etherington getting his new leather jacket flushed down the toilet," Crouch explained in his book.

"It quickly got out of hand. Etherington decided to take his revenge by taking a load of mouldy fish-bits and putting them in Jon Walter's shoes and car, who he suspected of the jacket theft.

"Walters escalated it by getting a severed pig's head from a local's butchers – still covered in blood – wrapping it in Matty's jeans and putting it in his locker.

"Before you know it, Kenwyne has lost the plot and is putting a brick through Glenn's car window, and Glenn is threatening to go round Kenwyne's house."