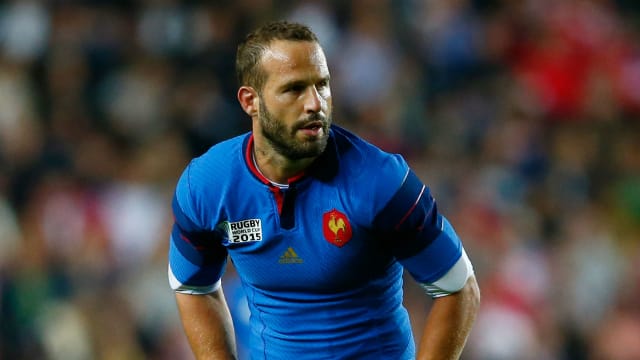 Frederic Michalak has returned to Lyon in an advisory role after retiring at the conclusion of last season.

The France great called time on his playing career ahead of the end of the 2017-18 campaign, having joined Lyon from Top 14 rivals Toulon in 2016.

But Michalak is already back involved with the club, taking on a role to support president Yann Roubert and manager Pierre Mignoni, with his responsibilities including recruitment and training.

Michalak said: "I am delighted to be able to start my second life at LOU Rugby and bring my expertise and experience to the club."

Roubert added: "It is a pleasure to continue working with Frederic, who still has much to offer LOU Rugby."