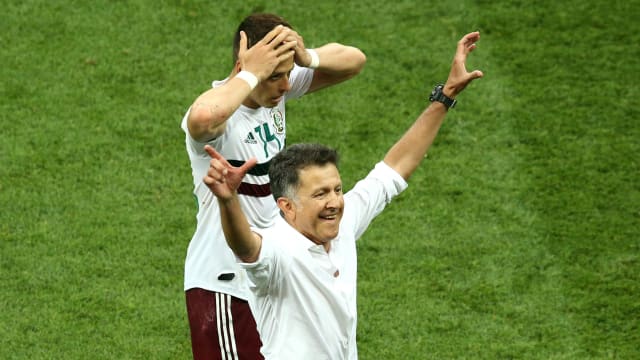 Osorio's Mexico earned admirers for their style of play in Russia despite being under pressure from supporters prior to the tournament.

They were eliminated by Brazil in the last 16 and Osorio opted to part ways with Mexico thereafter, with other teams said to be keeping tabs on his situation.

The United States and his native Colombia were said to be particularly keen, with the latter reportedly initially bracing themselves for Jose Pekerman stepping down.

But instead Paraguay will be Osorio's destination, with his tenure to see him lead the South American nation at the 2019 Copa America and 2022 World Cup qualification campaign.