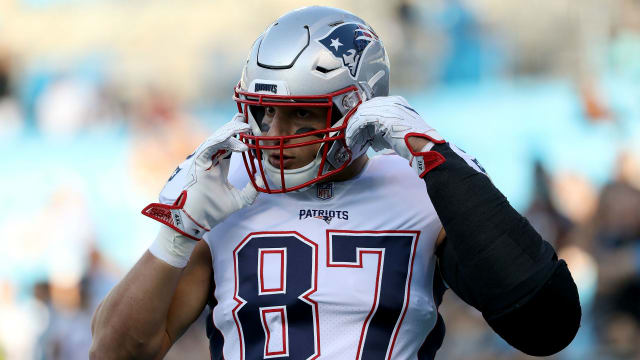 The 29-year-old, who has two years remaining on his deal, had expressed frustration with his contract during the NFL offseason as he skipped voluntary workouts.

On Instagram, Rosenhaus uploaded an image of Gronkowski holding a pen and paper with the caption "@gronk congrats on contract number 5!".