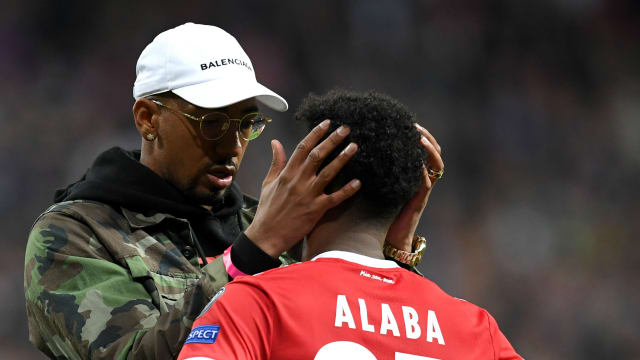 Paris Saint-Germain have been linked with a move for Boateng, with Bayern president Uli Hoeness previously rating the chances of a deal going through at "50-50".

Hoeness this week indicated he now expects Boateng to stay with the Bundesliga champions and Alaba agrees the centre-back is likely to remain.

"We are all assuming that he stays," Alaba said at a commercial event.

"That would be great for us, we know what he can give us and how important he is for the team on and outside of the pitch.

"Over the years here in Munich he showed that he is a world-class defender, that he is one of the best at this position and it would be a shame if he left."

Back in the league with a win pic.twitter.com/0xEGbzjOb7

Boateng has also been linked with Manchester United, but the Premier League's incoming transfer window is over.

Ligue 1 and LaLiga clubs have until Friday to complete deals.