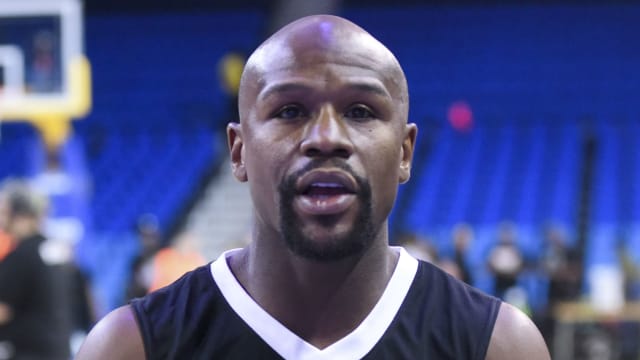 Mayweather eclipsed the legendary Rocky Marciano's 49-0 when he came out of retirement to stop UFC superstar Conor McGregor in Las Vegas last August.

Menayothin, also known as Chayaphon Moonsri, went one better than the retired American superstar in his homeland 12 months later.

All of Menayothin's fights have been in his homeland, with the first of his 51 victories coming back in 2007.

The 32-year-old has 18 knockouts to his name in a remarkable perfect record.