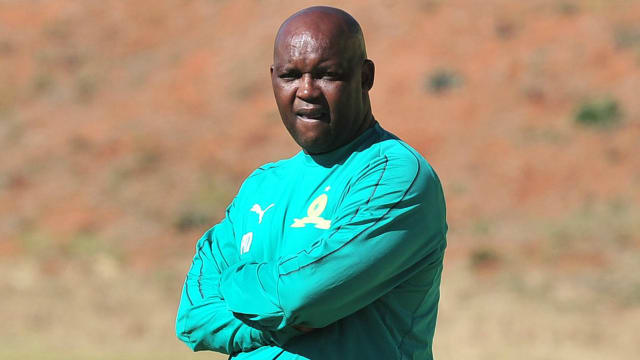 Mamelodi Sundowns are out of the CAF Champions League following Tuesday's 0-0 draw with Horoya.

The South African champions had to win to advance to the quarter-finals alongside holders Wydad Casablanca, who were held to a goalless draw by Togo Port.

However, they could find no way past Horoya in Pretoria, meaning the Guinean side progress from Group C at the expense of the 2016 African champions.

Al Ahly won Group A after holding off KCCA to win a seven-goal thriller 4-3.

The Ugandans twice came from behind to level but could not find the win they needed to leapfrog ES Tunis, who drew 0-0 with Township Rollers to secure second spot.

ES Setif climbed into second spot in Group B after a 2-1 victory away to fellow Algerians MC Alger, meaning they go through alongside group winners TP Mazembe, who drew 1-1 with Difaa El Jadida.