Snedeker withdraws from Northern Trust with back spasms 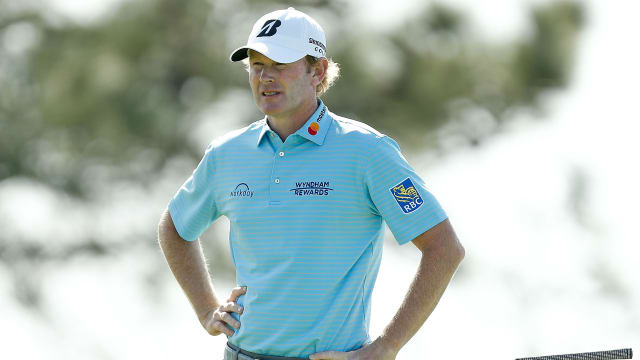 Brandt Snedeker's momentum from his Wyndham Championship victory was halted on Thursday after he was forced to withdraw from the Northern Trust with a back problem.

One week after he shot a PGA Tour record-equalling opening-round 59 en route to glory at Sedgefield Country Club, it was confirmed Snedeker would not take part in New Jersey.

"My back seized up Wednesday and I couldn't complete the Pro-Am," Snedeker said in a statement via PGA Tour Communications.

"I thought I'd be OK to play today after hitting some balls this morning, but after consulting with the training staff, we feel it is best to err on the side of caution and withdraw.

"I look forward to coming back stronger than ever next week at the Dell Technologies Championship."

Snedeker's stunning win last weekend had seen suggestions from some quarters that he could come into Jim Furyk's thinking as a possible captain's pick for Team USA's Ryder Cup campaign in Paris next month.