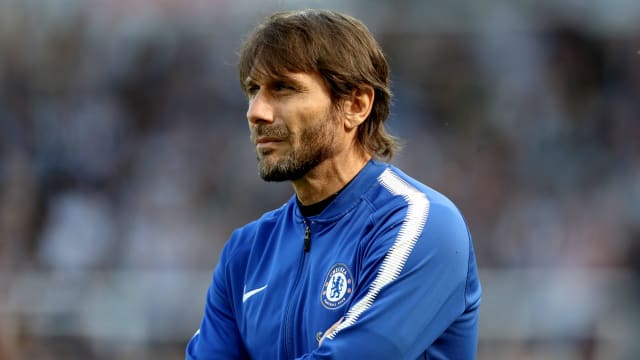 Radrizzani took over in May 2017 and pulled off a major coup when he appointed Marcelo Bielsa as boss in June this year.

Bielsa has steered Leeds to three wins from three in the Championship this season, with many tipping them to win promotion back to the Premier League for the first time since they were relegated in 2004.

"Conte [was on the list] and, with him, we would have been certain of promotion to the Premier League," he told La Gazzetta dello Sport. "I would even have offered him 20million.

"Then, I interviewed Ranieri, who was attracted by our interest but declined as he was waiting for a call from a top-flight club. I even spoke to Martinez, but Belgium were an obstacle."

When you wake up on Sunday as the only @SkyBetChamp side with a  record pic.twitter.com/tL3QVxQVMk

Radrizzani admits he was then warned he stood no chance of being able to attract former Chile and Athletic Bilbao boss Bielsa to Elland Road.

"At the end of May, I spoke with our director of football [Victor] Orta and he said Bielsa would be ideal, but that it would be impossible," he said. "Those words just motivated me even more and we negotiated for a few days then reached an agreement at £3million, which he shares with his staff.

"We finished negotiations after 10 hours of conversation in Buenos Aires. He'd studied 20 of our games and already knew all the players, including the youngsters.

"It seemed impossible to get him here, but he's our top player. We are a Premier League club, and even more so with him."