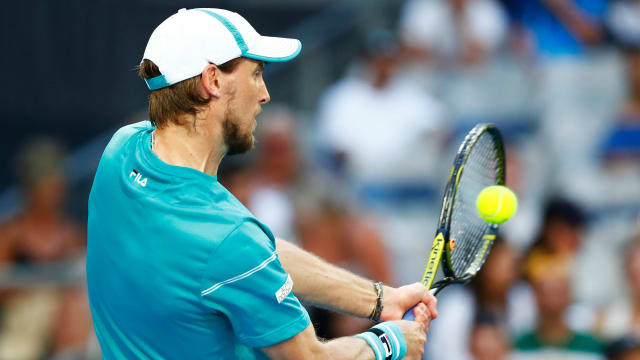 Italian Andreas Seppi was among the winners at the ATP Winston-Salem, while Benoit Paire exited on Sunday.

None of the seeds were in action at the ATP 250 tournament, where Cincinnati Masters semi-finalist David Goffin is the top seed while Roberto Bautista Agut will not defend his title.

Seppi, though, was in action and the three-time Tour winner saw off Joao Sousa 7-5 6-4 to earn a meeting with 14th seed Nicolas Jarry.

The match was won on Seppi's racquet after he claimed 33 of his 36 first serve points, saving all three break points in the process.

Fiery Frenchman Paire was sent packing by Jan-Lennard Struff, with the German scheduled to take on fourth seed Marco Cecchinato.

Australian sensation and 15th seed Alex de Minaur is next up for Daniil Medvedev, who defeated Mirza Basic 6-4 6-4.