I know how precious my career is, says regretful Cipriani 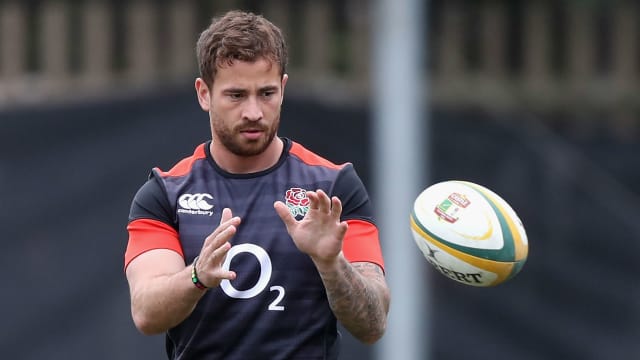 Danny Cipriani says he has been reflecting on his "completely unacceptable" actions after pleading guilty to common assault and resisting arrest.

The Gloucester and England fly-half was arrested following an incident in a Jersey nightclub and was fined £2,000 and ordered to pay £250 compensation as he accepted two charges.

Cipriani has courted controversy in the past, convicted of drink-driving in 2016, and he is disappointed to have let an off-field incident again threaten to impact his "precious" rugby career.

"I have spent a long time trying to focus on the things that matter," Cipriani told The Times.

"I fought hard to win a return to the England team and felt huge honour to represent the country in South Africa early in the summer. I am also incredibly excited to be playing for Gloucester next season. I am grateful that they have supported me over recent days.

"I have made mistakes in the past and was adamant it would never happen again. I have tried to behave professionally, to train to the best of my ability, to eat the right things, to do extra physical training in my own time.

"I know how precious these years are in my rugby career. I work with Steve Black, who is a brilliant mentor.

"What happened on Wednesday has caused much reflection. I am very grateful to the magistrate, who said that the incident was minor. But I am in no doubt that it was completely unacceptable."