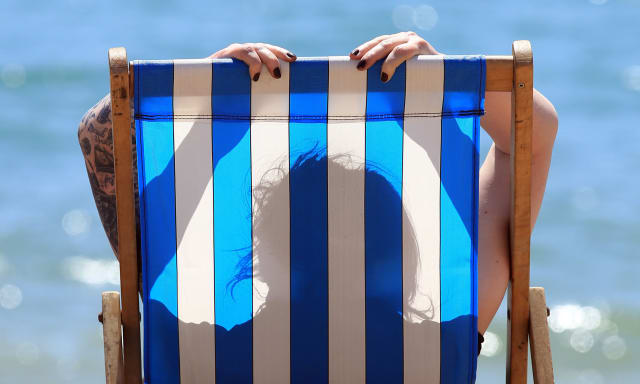 A traditional Scottish highland games has become a victim of the summer heatwave.

Organisers of the Invercharron Highland Games have confirmed that the event has been cancelled with "severe regret" because of the "exceptionally dry weather".

In a statement on the games website, they explained that the farmer whose field is used to host the traditional gathering has not been able to harvest his crops, which have been more slow growing as a result of the conditions.

They added there is not enough time to find an alternative venue, so there is no option but to cancel the event - which had been due to take place on Saturday September 15.

The games, which include piping and highland dancing contests as well as sporting activities such as  tossing the caber and the tug-o-war, were due to have been held at Balblair Farm in Bonar Bridge in Sutherland, approximately 40 miles north of Inverness.

A statement on the event website said: "It is with severe regret that the Invercharron Highland Games has had to be cancelled this year.

"The farmer, whose field we use, grows his winter feed hay crop in the field and because of the exceptionally dry weather we have had, the crops are growing too slowly and as a result he will not be able to harvest before the games and the feed is urgently needed.

"There is not enough time for us to find another field nor apply for a new public entertainment licence so we have no alternative other than to cancel this year."

The Invercharron event is traditionally the last event of the highand games season.

The popular meet dates back to the Invercharron Highland Gathering, which was first held in the grounds of Invercharron House in 1888.

More recently the games were revived in 1981, with organisers celebrating the 25th anniversary of the more modern event in 2006.