Liverpool 3 Torino 1: Firmino, Wijnaldum and Sturridge on target for Reds 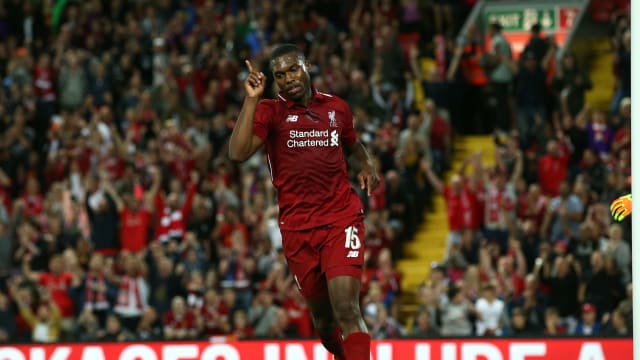 Liverpool concluded an impressive pre-season by cruising to a 3-1 win over Torino on Tuesday.

The performance seldom hit the emphatic heights of Saturday's 5-0 thrashing of Napoli and suffered something of a false start when new signing Fabinho swiped a penalty wide after Gleison Bremer tripped Sadio Mane.

It mattered little as Roberto Firmino opened the scoring with a deflected effort in the 21st minute after Mohamed Salah slalomed across the field.

Firmino turned provider, sliding a pass through for Georginio Wijnaldum to slam home but Andrea Belotti headed the visitors back into the contest after the half hour.

There had been wholesale changes - including Loris Karius replacing Alisson on the latter's maiden Anfield appearance - and two substitutes combined to make sure of victory.

Xherdan Shaqiri brought down a raking ball and exchanged possession with Nathaniel Clyne before floating in a cross for Daniel Sturridge to nod in.