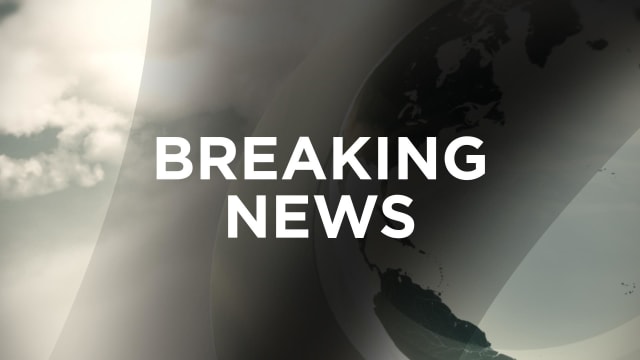 Axel Witsel is set for his first crack at one of Europe's top five leagues after agreeing a move from Tianjin Quanjian to Borussia Dortmund.

Belgium international Witsel, who will sign a four-year deal with the Bundesliga side after they agreed to pay his release clause, has long been linked with some of Europe's biggest clubs, but his career has generally taken routes less travelled.

Having started at Standard Liege, Witsel made the jump to Benfica for a season, before spending four years in Russia with Zenit.

Witsel joined Tianjin for a figure understood to be in the region of EUR20m in January 2017, scoring the club's first ever goal in the Chinese Super League.

He helped the club to a third-place finish, but after 16 games this term they are down in ninth.

Witsel played a significant role in Belgium's World Cup campaign, as they beat England in the third-place play-off earlier this month.

And Dortmund seemingly saw enough from his performances to make a move, with the holding midfielder adding both depth and experience to a young squad.

"After the World Cup, it was my goal to move from China back to Europe," Witsel said.

"I'm totally happy and also proud to be allowed to play for BVB soon.

"After our first conversation, I did not have to think twice, because for me Borussia Dortmund is one of the best clubs on the continent. Honestly, I can not wait to run around in front of 81,000 people."

Sporting director Michael Zorc hailed the 29-year-old as a perfect fit for the club.

"We have been very interested in signing Axel Witsel for many months and are very happy that he has chosen Borussia Dortmund," he said.

"Axel is a player with a great deal of international experience who has all the skills to shape BVB's central midfield: tactical understanding, tackling power, speed, creativity and mentality."

Reports suggest the move will pave the way for Julian Weigl to depart, with Paris Saint-Germain and Manchester City reportedly interested.