Kovac: Nothing new about Boateng amid Man United interest 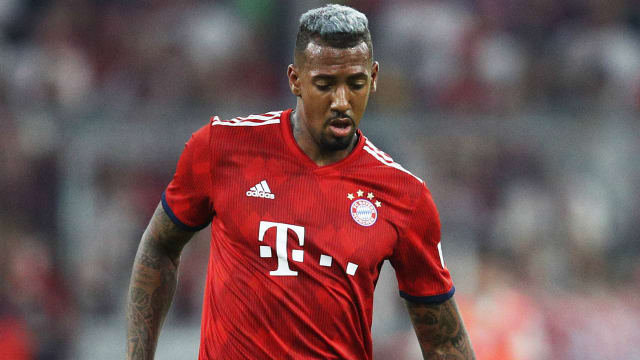 However, Premier League giants United have joined the race to sign the 29-year-old former Manchester City defender according to German reports.

"Jerome has played a really good match today when he came in.

"I am happy about him being with us again. Not only him but also the others."

Back in action Good test  @FCBayernpic.twitter.com/4cQuLMt10k

Boateng is contracted to Bayern until 2021 but appears set to depart Bavaria ahead of 2018-19.

Since leaving City for Bayern in 2011, Boateng has won six successive Bundesliga titles and a Champions League trophy among others.