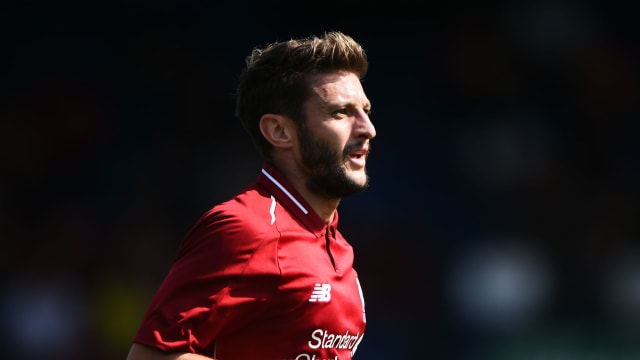 England midfielder Adam Lallana heads a list of four injury absentees for Liverpool's friendly against Napoli in Dublin on Saturday.

A thigh injury suffered during pre-season last year wrecked Lallana's campaign and, although he featured as a replacement for Mohamed Salah during May's 3-1 Champions League final defeat to Real Madrid, he missed out on a place in Gareth Southgate's squad for Russia 2018.

The 30-year-old has featured six times in Liverpool's warm-up games ahead of the big kick-off this time around but the club have confirmed he will miss out as a precaution against Napoli due to a sore calf.

Ings is fully fit but will undertake training sessions at Liverpool's Melwood base over the weekend as Jurgen Klopp takes the opportunity to have a look at other forwards in his squad.