Maguire, Schmeichel too valuable for Leicester to lose - Puel 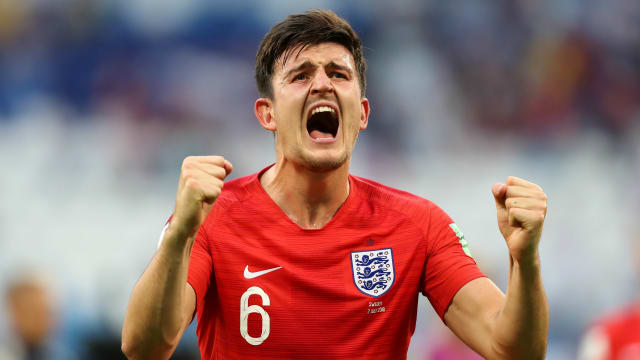 Offers are expected to fly in for the key pair following their widely-praised exploits in Russia.

Maguire helped England reach the semi-finals and is now reportedly wanted by Manchester United, while Denmark goalkeeper Schmeichel is believed to be in the sights of Chelsea.

Puel, though, insists they are simply too important to be sold this close to the Premier League season.

"I think we can keep both players. It is crucial for us," the Foxes boss told reporters after a 2-1 friendly loss to Udinese in Austria.

"We cannot lose players just a few days before the beginning of the season. We would not be able to find a solution and we cannot be behind.

"Kasper and Maguire are so valuable for us. It is important to maintain our structure, our squad and all our valuable players for the team."

Leicester will hope to have both players in the ranks when they travel to Old Trafford for the opening match of the Premier League season on August 10.