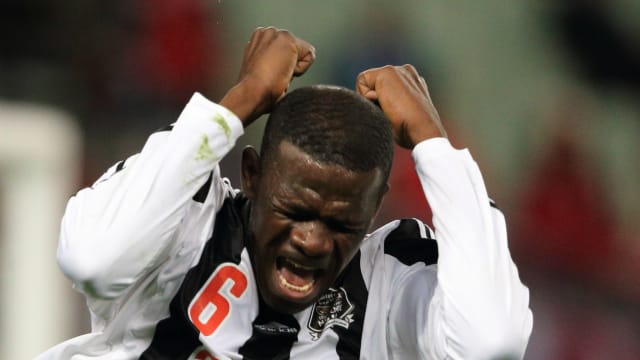 Salif Coulibaly's late header put Al Ahly on track to qualify for the next round of the CAF Champions League by earning a 1-0 victory against Township Rollers, with holders Wydad Casablanca also winners on Saturday.

Defeat away to Botswana side Township Rollers would have left Egyptian champions Al Ahly on the brink of an early exit, but Coulibaly came up trumps with a powerful 81st-minute winner from a corner.

Group leaders ES Tunis secured qualification with a 1-0 win at Kampala City of Uganda, who had goalkeeper Charles Lukwago dismissed late in the game for bizarrely electing to roughly lift an injured player on to a stretcher.

STATS | Check out the full-time stats! Which team had the better overall performance? #TotalCAFCL #KCCAEST pic.twitter.com/4WjAS7JzBT

ES Tunis hit a 41st-minute winner when Haythem Jouini got in behind and side-footed a classy finish into the top-right corner.

In Saturday's sole Group B game, leaders TP Mazembe dropped points for the first time in this season's competition as they were pegged back in a 1-1 draw at MC Alger, who occupy second spot.