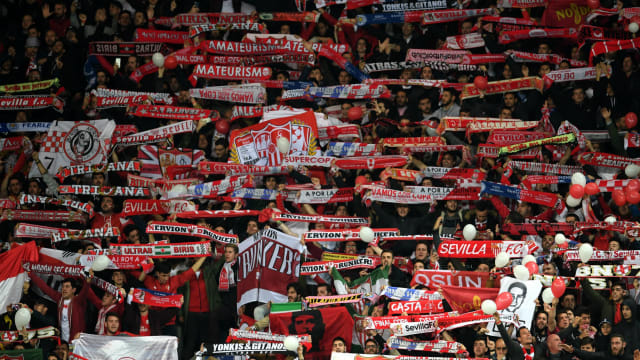 Sevilla have completed the signing of France Under-21 international defender Joris Gnagnon from Rennes.

Gnagnon has signed a five-year contract with the LaLiga side for a fee reportedly worth EUR15million.

The 21-year-old played 79 matches for Ligue 1 outfit Rennes and scored two goals in three seasons with the Brittany club, including 36 in a breakthrough 2017-18 campaign.

Gnagnon - who is of Ivorian descent - had previously chosen to play for the Ivory Coast, but never made an appearance and has subsequently appeared four times for France at youth level.

He is Sevilla's fifth signing of the transfer window having already completed deals for Roque Mesa, Sergei Gomez, Tomas Vaclik and Ibrahim Amadou.