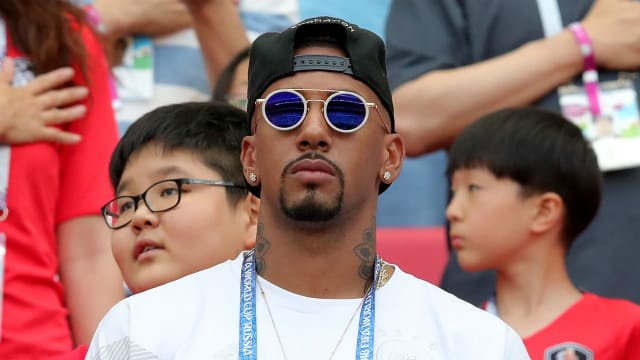 Bayern Munich CEO Karl-Heinz Rummenigge has confirmed Paris Saint-Germain have made contact with Jerome Boateng, although the two clubs are yet to formally discuss a deal for the defender.

The Germany international centre-back is contracted to the Bundesliga champions until 2021 but appears set to depart the Allianz Arena ahead of 2018-19.

PSG, now under the guidance of former Borussia Dortmund head coach Thomas Tuchel, have been heavily linked with the 29-year-old, believed to be valued at around EUR50million by Bayern.

Last week, new Bayern boss Niko Kovac warned Tuchel it would not be easy for PSG to tempt any players away but Rummenigge believes the club would be able to cope with the departure of the World Cup winner.

"Now we have to wait and see whether at the end of the day we find a basis on which we can agree on a transfer. We have to find a transfer fee that would be acceptable for both.

"In principle, we have enough players at this position, even if Jerome leaves."