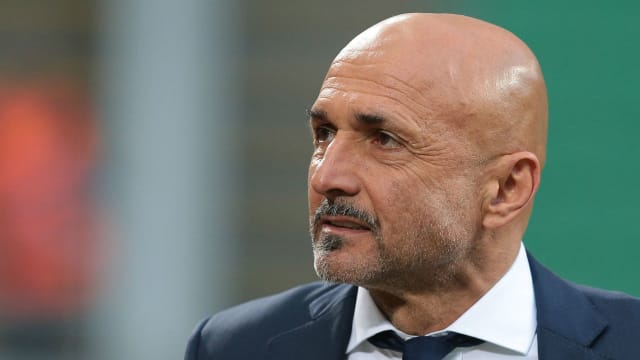 Luciano Spalletti was satisfied with Inter Milan's performance against Sheffield United, following a 1-1 draw in their pre-season clash at Bramall Lane.

The Nerazzuri continued their busy pre-season with a final friendly in the Steel City, before International Champions Cup fixtures against Chelsea, Lyon and Atletico Madrid.

Both goals came in the first half as Mauro Icardi cancelled out an opener from Blades new signing David McGoldrick, and Spalletti said it was a good challenge for Inter, who finished fourth in Serie A last season.

"Tonight went very well because they're already in great shape," he said.

"We played at a stadium that had a good atmosphere and there was a sense of excitement and we stood up to it well.

"The team was ready to respond. At a certain point, we changed our tactical approach during the game. Overall, we showed that we have intelligent players in our squad who can get along with one another. "

The result was soured by an injury to Brazilian full-back Dalbert, who was stretchered off the field and required oxygen, following a challenge from Blades midfielder John Lundstram.

Dalbert has been linked with a move away from the San Siro this season with Everton rumoured to be interested in the 24-year-old.