IOC president Thomas Bach has paid tribute to Olympic medal-winning figure skater Denis Ten who has died, reportedly as the result of a stabbing.

News agency Kazinform reports Ten's death was the result of an attack in Almaty.

"Denis Ten was a great athlete and a great ambassador for his sport," said Bach. 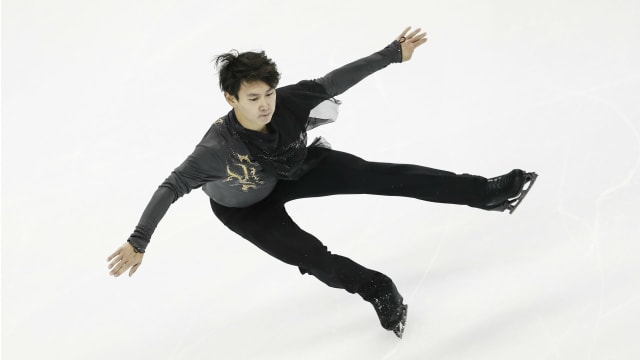 "A warm personality and a charming man. Such a tragedy to lose him at such a young age."

"It is a truly big loss for all of us - who knew, loved and admired the talent and creativity of the young figure skater.

"Throughout his sports career, Denis was an example of determination and strength of spirit, who at such a young age managed to stand at the origins of the entire national figure skating.

"Today Kazakhstan lost its outstanding champion. We mourn with you.

"The bright memory of Denis Ten will always be in the hearts of all Kazakhstani people."