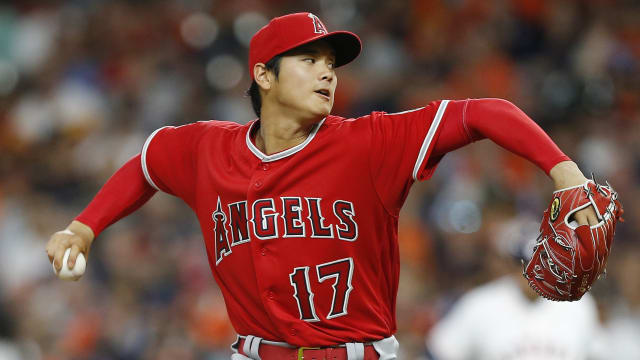 Los Angeles Angels star Shohei Ohtani has been given the go-ahead to resume throwing.

On Thursday, the Angels announced their rookie sensation's elbow has shown "improved healing" and that he will be placed on a throwing regimen as he continues his rehab.

The release did not disclose when the throwing progression will start, nor how long it will take until Ohtani is allowed to return to the mound in MLB.

The 24-year-old Japanese lefty originally was diagnosed with a Grade 2 sprain of his ulnar collateral ligament and placed on the 10-day disabled list on June 8.

It was initially feared that he would need to undergo Tommy John surgery, but he has been able to hold off the season-ending procedure with plasma and stem cell injections.