Everton romped to a farcically emphatic 22-0 victory in their opening pre-season friendly under Marco Silva, as four players hit hat-tricks against ATV Irdning.

The Toffees only managed 16 goals away from home last season in the Premier League but stormed past that number in a single fixture against their improbably over-matched hosts in Austria.

Kevin Mirallas led the way with five goals, all after half-time. It was already 10-0 by the interval, with Turkey forward Cenk Tosun hitting four. 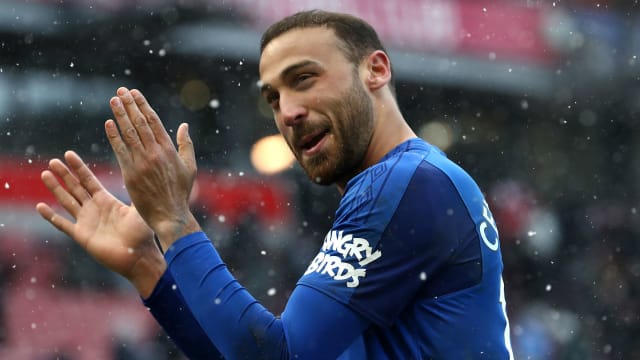 If Irdning went through the team-talk ritual of "let's pretend it's 0-0, lads" at the break, it is safe to say it did not work.

Oumar Niasse matched Tosun's tally with goals 21 and 22 - number 19 having arrived via a hilarious lob over the Irdning goalkeeper from 25 yards by one of his team-mates.

Ademola Lookman had a treble of his own by that stage, Nikola Vlasic hit a brace and defenders Michael Keane, Leighton Baines and Mason Holgate were also among the scorers.

It is safe to say tougher tasks lie in wait for Silva.

| Here was Mirallas' second goal of the game. What has been your favourite goal so far? Let us know using #EFCLive.