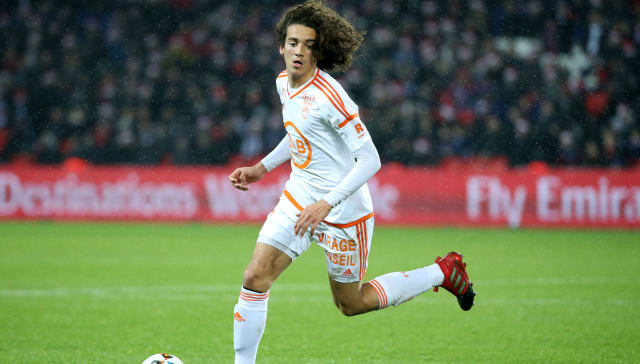 Arsenal have announced the signing of teenager Matteo Guendouzi from Lorient for an undisclosed fee.

Guendouzi, who was plying his trade in Ligue 2 last season, spent his youth career with Paris Saint-Germain and is a France Under-20 international.

He told his new club's official website: "Arsenal have always been the team closest to my heart and a side I've wanted to join since I was a child.

"It gives me great pride - it's incredible. I hope I can do great things here. It doesn't get any better than coming to a club like this, with so much history, like Arsenal. I'm hugely proud."

Emery has also brought in Bernd Leno, Stephan Lichtsteiner and Sokratis Papastathopoulos ahead of his maiden campaign at the Emirates Stadium helm.