Guti to leave Real Madrid and return to Besiktas 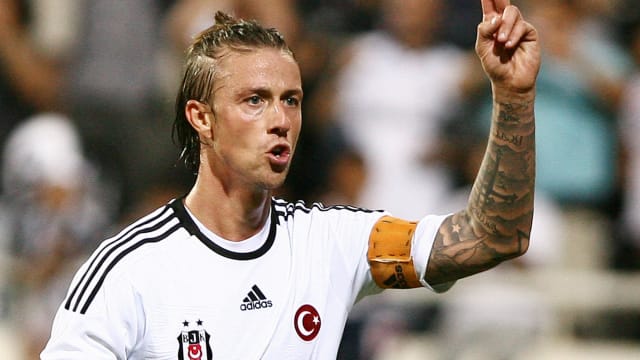 Guti has announced he will be leaving Real Madrid to join Turkish giants Besiktas as their new assistant coach.

The former Spain international had been working in Madrid's youth system, but will now head to Istanbul to continue his coaching career.

Guti finished his playing career at Besiktas - helping them win the Turkish Cup in 2011 - and revealed his impending return via an Instagram post.

"Today, I want to thank Real Madrid, my home for all the years that I enjoyed as a footballer and a coach," he wrote alongside a picture of him during his playing days at Besiktas.

"In a few days, I will make Besiktas my new home, where I will be an assistant coach and where I can continue to grow professionally.

"I thank Besiktas for the affection and confidence they have put in me, and I will return that with a lot of work and motivation."

Club legend Guti had been linked with a promotion to the main role at Madrid following Zinedine Zidane's departure, but the LaLiga side instead opted to appoint Julen Lopetegui.
Tags
Read Full Story