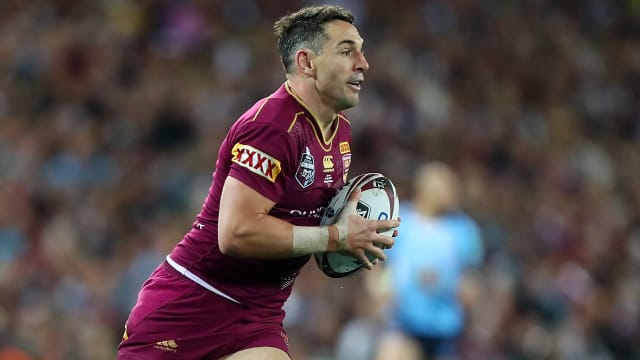 Billy Slater will lead an injury-hit Queensland in his final State of Origin game as the Maroons look to avoid a series whitewash against New South Wales.

Slater, 35, is retiring from representative action after the final game of the series in Brisbane on July 11.

The Melbourne Storm star will bid farewell to the Maroons as skipper, named captain as Queensland try to avoid a 3-0 series defeat.

New South Wales made just one change, with Paul Vaughan replacing Matt Prior in the starting front row and Tariq Sims earning his Origin debut on the bench.

The Blues claimed a 22-12 win in game one before sealing the series with an 18-14 success.