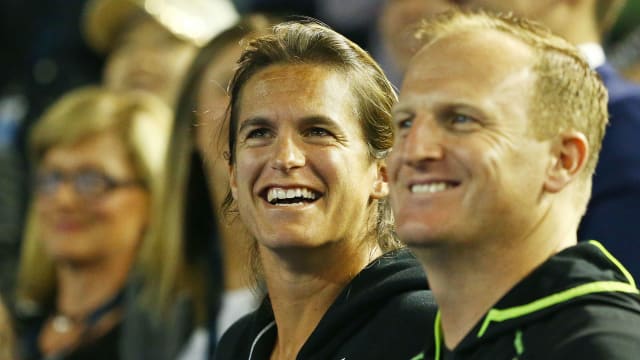 The former world number one, a two-time grand slam champion, has been handed the role for the 2019 and 2020 competitions.

She takes over from Yannick Noah, who has served three stints as captain, overseeing three Davis Cup triumphs, and thus ends a run of male leaders.

Mauresmo was previously Andy Murray's coach and, upon her appointment, she said: "I have a thought for Andy because, without him, I don't think I would be here today."

She added: "I am very proud of this new opportunity. What will guide me through this role will be my pursuit of excellence, my work and proximity to the players."

Julien Benneteau, currently ranked 66th in the ATP singles rankings, will take on the Fed Cup role, held in the past by Mauresmo.