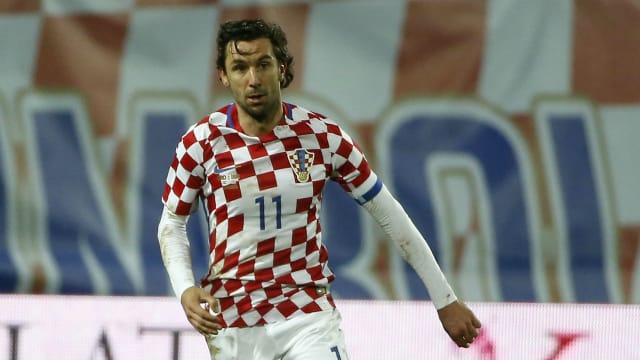 Cagliari have confirmed the signing of former Croatia captain Darijo Srna, who is serving a suspension for doping.

The 36-year-old - Croatia's most capped player - has joined Cagliari having spent 15 years at Shakhtar Donetsk.

Srna last featured for the Ukrainian champions in September 2017 after he failed a drugs test last March.

But that has not stopped Cagliari making their move for the free agent.

The full-back, who was linked with Greek side PAOK in May, has signed a one-year contract with the Serie A club.

Srna was handed a 17-month suspension, backdated when he failed the test - and will be able to return to action in August for the 2018-19 season.