Assistant Farbrace to take charge of England for T20 games 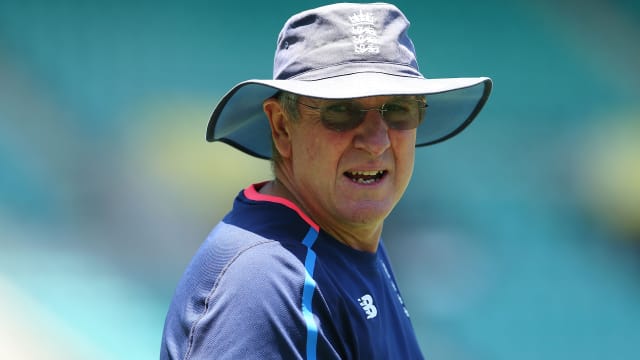 England have T20 matches against Australia and India - the latter in a three-game series - in the coming weeks, but Bayliss will be absent.

Farbrace will step into the breach as the head coach diverts his attention to looking at individuals outside the squad.

Bayliss plans to watch England Lions in action against India A and West Indies A, while also taking in the Royal London One Day Cup final - between Hampshire and Kent - as well as some county cricket.

The Australian head coach will return to his role in time for England's first ODI against India, which takes place at Trent Bridge in Nottingham on July 12.