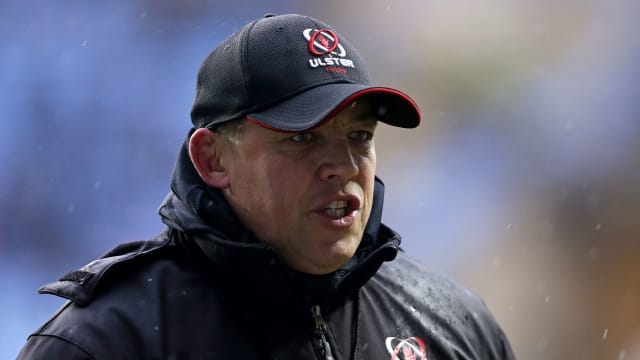 Waikato head coach Jono Gibbes has agreed a four-year deal to take over as sporting director at La Rochelle.

The former Ulster boss will leave his homeland to start his new role in November after Waikato have finished their Mitre 10 Cup campaign.

Ex-New Zealand international Gibbes held initial talks with the Top 14 side last month and the French club on Thursday confirmed a deal has been struck.

"Stade Rochelais is proud and happy to formalise the recruitment of Jono Gibbes as sports director for the next four seasons." said a club statement.

"The club made the arrival of the former head coach of the Ulster [its] priority.

"For his part, Jono Gibbes showed great interest in the Stade Rochelais project but had to go to New Zealand for family reasons, where he had committed for a few months with Waikato."

Patrice Collazo stepped down as head coach of La Rochelle in May after the side failed to qualify for the Top 14 play-offs. He has since been appointed by Toulon.