India must be 'ruthless' against Afghanistan - Rahane 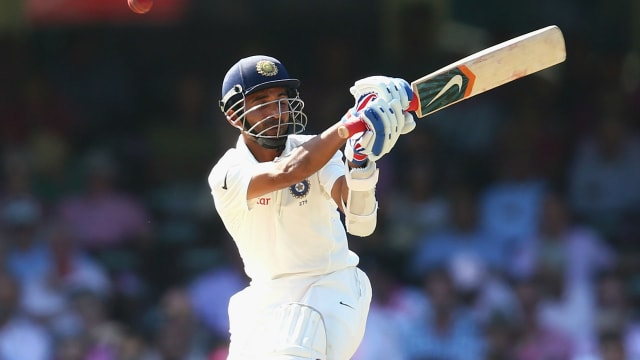 Stand-in captain Ajinkya Rahane has told India to be "ruthless" against Test debutants Afghanistan this week.

Afghanistan will take their first steps in the Test arena against the world's top-ranked side in a sole match in Bangalore.

But Rahane - stepping in for Virat Kohli - is keen to avoid embarrassment against the rookies when play gets under way on Thursday.

"We are not going to take Afghanistan lightly. They have a decent team," Rahane said.

"As a Test team we cannot take anyone for granted because cricket is a funny game. We want to go out there and be ruthless.

"We are going to focus on our strengths, our positives. We are not thinking about Afghanistan as well. Yes, we respect them as our opponent, but it's important for us to go out there and give more than our 100 per cent."

Opposite number Asghar Stanikzai claimed Afghanistan have better spinners than India, but Rahane is confident that is not the case.

"Every member of their team believes that their side is good, that their bowling attack or their batting unit is much better," Rahane said.

"We all know the stats but we don't focus on them. Our spinners, [Ravichandran] Ashwin, [Ravindra] Jadeja and Kuldeep [Yadav], are experienced and quality spinners."