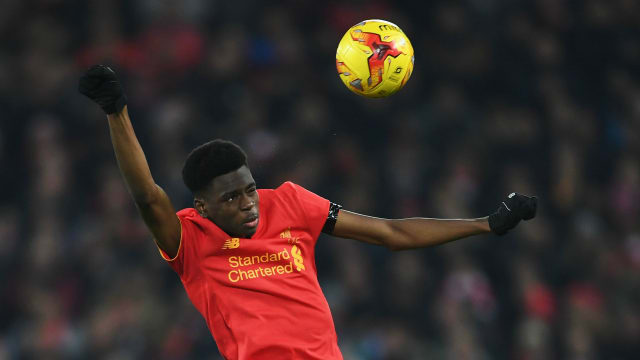 Ovie Ejaria has signed a new long-term Liverpool contract before heading to Rangers on a season-long loan to link up with Steven Gerrard.

Ejaria, a 20-year-old midfielder, spent the second half of the 2017-18 campaign on loan at Sunderland in the Championship.

"It's a massive club, the club's doing really well at the moment, so it wasn't a hard decision at all."

"It's a really great feeling. I've been at Liverpool for four years now and I'm just really happy to extend my stay here..."  https://t.co/xfTsUI7B0Opic.twitter.com/WPHLdu6EGT

Rangers have confirmed Gerrard's assistant manager will be Gary McAllister, who played with the former England captain at Anfield.