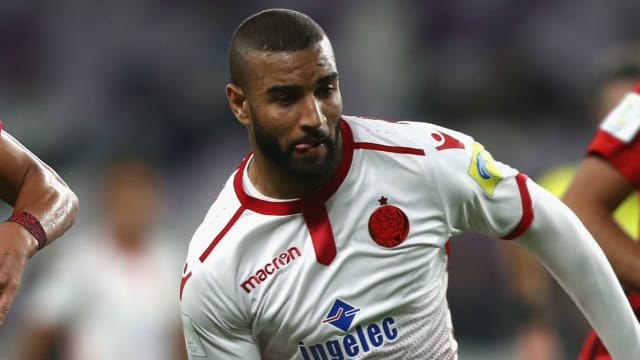 Wydad Casablanca got the defence of their CAF Champions League crown off to an underwhelming start as they drew 1-1 at Mamelodi Sundowns, while five-time winners TP Mazembe thrashed ES Setif 4-1.

Moroccan side Wydad's preparations were not particularly great as they were not met by a Sundowns delegation at the airport Friday, while transport was not organised for them either.

And it was a Wydad own goal that gave Sundowns the early initiative, as Badr Gaddarine put past his own goalkeeper after just three minutes Saturday.

And although Wydad had to withstand significant pressure towards the end, they held out for a point to start their Group C campaign.

All over from the Nations capital, the Brazilians have to settle for a draw in their opening CAF CL fixture. #Sundowns#DownsLive#CAFCLpic.twitter.com/pUj6NT3Fs8

Horoya top the group following their 2-1 win at Togo Port.

Malango opened the scoring in the 10th minute only for ES Setif to hit back two minutes later via Chemseddine Nessakh.

However, Malango converted a 23rd-minute penalty before Elia Meschack and Nathan Sinkala sealed the points in the second half.