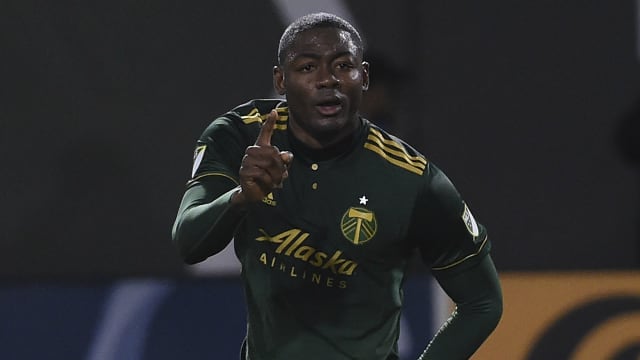 New York City crashed to their first defeat of the season as the MLS Eastern Conference leaders were upstaged 3-0 by Portland Timbers.

With five wins and two draws to start the season, high-flying NYC had the chance to restore their four-point lead atop the standings in the east.

But the visitors came unstuck in Portland, where the counter-attacking Timbers reigned supreme thanks to Sebastian Blanco, Fanendo Adi and Larrys Mabiala on Sunday.

NYC controlled possession and completed almost 800 passes but Patrick Vieira's men were caught out by the Timbers, who opened the scoring via Blanco's looping header approaching the half-hour mark.

The Timbers doubled their lead in the 38th minute when Adi tapped in following a swift counter-attack before Mabiala's header completed the scoring with 24 minutes remaining at Providence Park.

New York's defeat left them only a point above Atlanta United, while Portland moved within two points of the top six in the Western Conference.