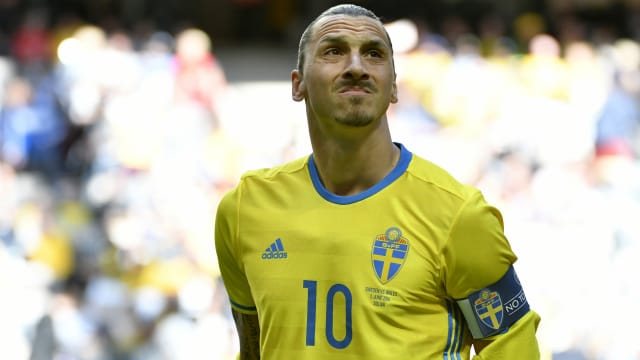 Sweden coach Janne Andersson has told Zlatan Ibrahimovic he must call him if he hopes to play at the World Cup in June.

Ibrahimovic retired from international football following Euro 2016, but Sweden excelled in World Cup qualifying, claiming a play-off place from a group including France and Netherlands before knocking out Italy.

Despite this achievement, Ibrahimovic - having just joined LA Galaxy - has repeatedly suggested the option for him to make a return remains, most recently telling Jimmy Kimmel Live that he will be at the finals but refusing to specify in what capacity.

Andersson - appointed following the Euros - is not entertaining the comments, though, reaffirming that any decision is his alone.

"[Ibrahimovic] has not said to me yet that he wants to play," Andersson told Bild am Sonntag. "If he has made the decision, he can call me and talk to me about it - just like the others who retired after Euro 2016."

"In the end, I'm the coach and I make the decisions. Currently, I have other things to do than think about a 'what if'."

Ibrahimovic has made a strong start to life in Major League Soccer, scoring three goals in four matches after struggling for form and fitness towards the end of his time with Manchester United.