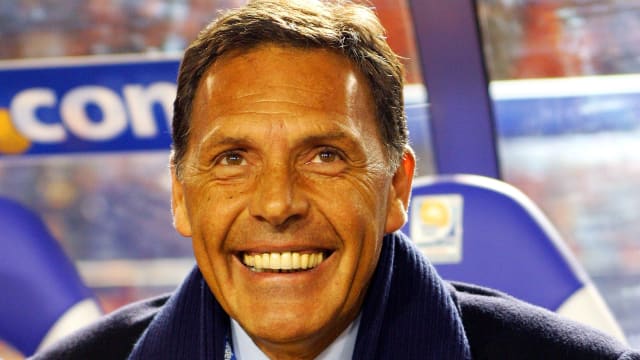 Ayron del Valle lifted Millonarios to an important win in the Copa Libertadores, while Defensor Sporting also claimed a victory on Tuesday.

Del Valle scored a hat-trick to help Colombian outfit Millonarios to a 4-0 victory over Deportivo Lara in Bogota.

His opener came in the 20th minute, finishing off a Jair Palacios cross, before he doubled his side's lead with a fine strike from 25 yards.

Elieser Quinones' powerful effort via the underside of the crossbar made it 3-0 in the 67th minute before Del Valle completed his hat-trick.

Substitute Juan Camilo Salazar unselfishly squared to Del Valle to tap in the easiest of finishes, wrapping up Millonarios' win.

The victory was their first of the Copa Libertadores campaign, putting Miguel Angel Russo's men on four points in a tight Group 7.

Defensor Sporting secured their first win in Group 1 thanks to a 3-1 victory at home to Monagas.

All the goals came in the second half in Montevideo, with Carlos Benavidez heading in the opener in the 58th minute.

Monagas equalised six minutes later through Juan Vogliotti, but parity only lasted seconds before Benavidez headed in a second.

Matias Cabrera sealed Defensor Sporting's win from the penalty spot before Emiliano Gomez had a spot-kick saved, the result moving the victors onto four points and leaving Monagas point-less.

The group is topped by Cerro Porteno, who played out a 0-0 draw at home to Gremio.