In entire tie can change, a whole dynamic can change, but it seems one fundamental of the Champions League will never change: Real Madrid always win, no matter what.

Even the trophy's most successful side, who have done pretty much everything you can in the competition's 63 years, had never won a game in this manner. This was proper narrative drama, from the sensational three-goal Juventus comeback to the stark set-piece of one shot, delivered by one of the greatest players in history - just after one of the greatest goalkeepers ever had been sent off on what might have been his last European appearance.

That only added to the tension as Cristiano Ronaldo was made to wait for Wojciech Szczesny to get to the line, but, of course, it made no difference. None of it did. A defiant Juventus had pushed Real to the very brink of what would have been statistically the most sensational comeback in Champions League history, as both sides went right to the limit, but the champions - perhaps predictably - just had more in them. 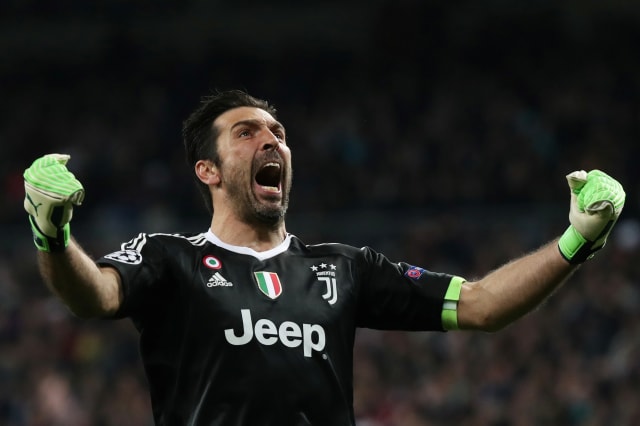 The fair question now is whether a test as traumatic as this causes some fatal damage in the core of this Real side - but the manner of Ronaldo's emphatic penalty indicates not.

Nonetheless, Juventus started by following Roma's lead, and doing what seems to be a fundamental requirement for recovery jobs of this scale: a fast start. This couldn't have been much quicker.

Mandzukic had the ball in the net within 75 seconds, powering the ball past Keylor Navas from a pin-point Sami Khedira cross.

That instantly altered the dynamic and created some doubt for the single most assured team in the competition, but in more ways than one. It wasn't just that the nature of the contest had changed, but also that a weakness in defence had been emphatically exposed. 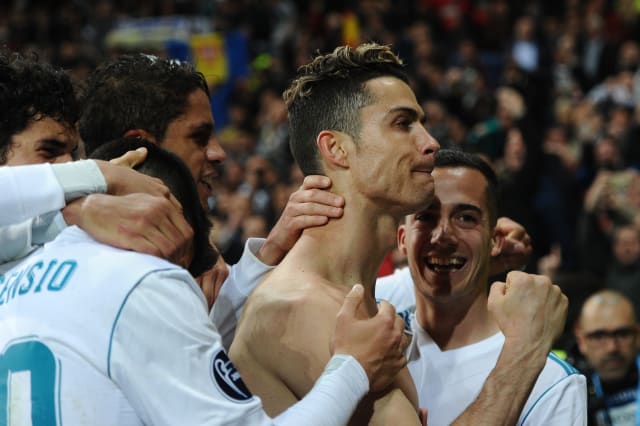 With Sergio Ramos suspended, and Jesus Vallejo replacing him, Real seemed to have no answer to the power of Mandzukic in the air. They just didn't have their absent captain's command. Chaos ensued any time it looked like the ball might go there.

Real's only response was the routine that has admittedly served them so well through this series of Champions League victories. That was to regain command when the ball was on the ground, particularly in the middle of the pitch, through the three players that have been as important to Real as Ronaldo: Luka Modric, Toni Kroos and Casemiro.

They did that and began to cause some chaos in the Juventus box. Unlike the calamitous first leg, though, the Italian backline didn't lose control this time around.