How Lakers' Andre Ingram compares to the oldest NBA rookies 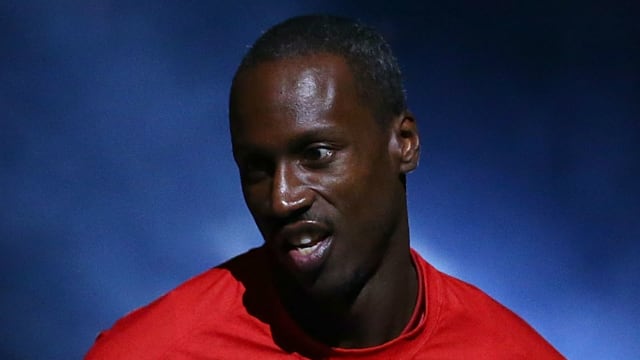 After 10 years in the G League waiting for an opportunity in the NBA, his long-awaited chance came in the Los Angeles Lakers match with the Houston Rockets on Tuesday, making him the third-oldest debutant in the league's history.

Ingram, aged 32 years and 142 days, made the most of every second as he scored 19 points on six-of-eight shooting with three rebounds and three blocks in the Lakers' 105-99 loss to Houston.

But just how good was he? Only as good as a rookie of 31 years or older has ever been!

With the assistance of Opta, we look at how he measures up against the league's other veteran debutants.

Andre Ingram steals the show inside Staples Center, going off for 19 PTS, 4 3PM in his @lakers debut! #LakeShow pic.twitter.com/sdZ55qmAlE

After going undrafted in 1999, Argentine point guard Prigioni spent the majority of his career in Spain. He finally made it to the NBA by signing a contract with the New York Knicks and made his first appearance on November 2, 2012, in a 104-84 victory over the Miami Heat.

Prigioni played 16 minutes and did not attempt a single field goal and posted just three assists.

While Ingram's ascension at the Lakers grabbed headlines, he is not the franchise's eldest debutant. That honour belongs to Huertas.

The Brazilian also established himself in Spain after being overlooked in the 2005 NBA Draft. He broke into the league on October 28, 2015, getting two points on one-of-two shooting from the field in a 112-111 loss to the Minnesota Timberwolves. Huertas also contributed two assists, two rebounds and one turnover in his 13 minutes.

Learn more about Marcelo Huertas in our latest edition of "24 Seconds with..." presented by @Tissot . #LakeShow pic.twitter.com/61Y7QZ07Ok

Macedonian center Antic turned out for the Atlanta Hawks in 118-109 loss at the Dallas Mavericks on October 30, 2013, missing his only field goal attempt and contributing just two rebounds in eight minutes.

He played in Macedonia, Greece, Serbia, Bulgaria and Russia before making it to the NBA, having gone undrafted in 2004.

Guard Rigaudeau was not selected in the 1993 NBA Draft but he was given a shot by the Mavericks after spells in France and Italy.

He played five minutes on his debut - an 85-81 loss to the Seattle Supersonics on January 19, 2003 - and missed his only field goal attempt, got one rebound and a solitary steal but committed two turnovers. The Frenchman made just 11 appearances for the Mavs.