No Barzagli in Juventus squad for Madrid clash 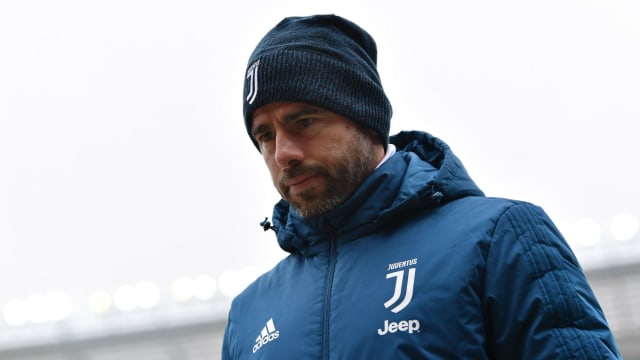 Andrea Barzagli has missed out on Juventus' squad for their Champions League clash with Real Madrid.

The former Italy international played the full 90 minutes in the first leg in Turin, but sat out Saturday's win at Benevento and reportedly missed training ahead of the trip to Madrid.

Paulo Dybala and Rodrigo Bentancur are also absent due to suspension, although Miralem Pjanic is back.

Federico Bernadeschi is close to a return, but he is not among the travelling party.