AEK enjoy home comforts as Monaco shine on the road 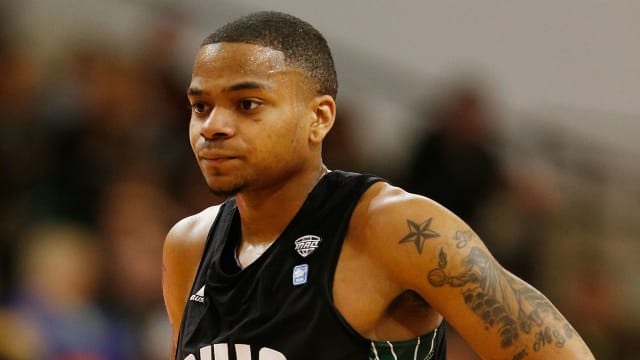 AS Monaco seized control of their FIBA Basketball Champions League quarter-final against Banvit with an 85-77 first-leg victory away in Turkey.

Led by 20 points from Elmedin Kikanovic, the French league leaders overcame their hosts in a rematch of last year's semi-final.

DJ Cooper contributed 13 points, 10 assists and came up with four steals for Monaco, who edged ahead in the second quarter and held on down the stretch thanks to some tight defence and clinical free-throw shooting.

AEK Athens made the most of home advantage in the first leg of their last-eight clash against SIG Strasbourg, Kevin Punter pouring in 15 points in the Greek side's 78-69 win.

Roared on by a crowd of more than 11,000, a new record for the competition, AEK produced a 10-0 run in the fourth quarter to break open an even contest.

Zack Wright and Louis Labeyrie scored 15 points apiece for Strasbourg but the French side face a tall order to turn the tie around in the return fixture.

AEK broke the #BasketballCL attendance record tonight with more than 11'000 people at the game pic.twitter.com/BQS35zEnZx