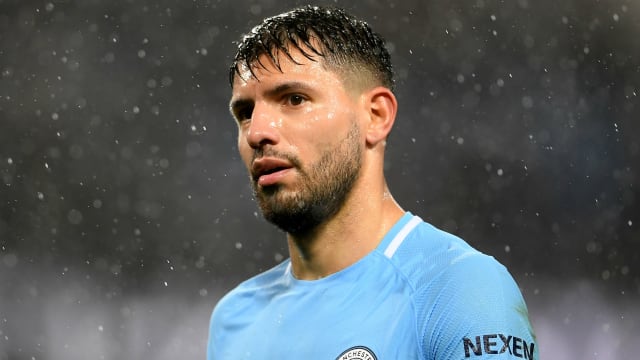 Aguero has since moved on to City, where he is contracted until 2020 having helped the club to two Premier League titles since 2011, while they are poised to claim a third crown under Pep Guardiola this season.

Discussing his future during the international break, Aguero - sidelined with a knee injury - reiterated his desire to return to the Estadio Libertadores de America when his contract expires.

"My contract with Manchester City will expire in 2020, then I will return to my home at Independiente," Aguero told Fox Sports.

Aguero has enjoyed another productive campaign at the Etihad Stadium, his 21 goals helping champions-elect City sit 16 points clear atop the Premier League table.

In total, Aguero has scored 30 goals across all competitions for City, who have already won the EFL Cup as they prepare for the Champions League quarter-finals against Liverpool.