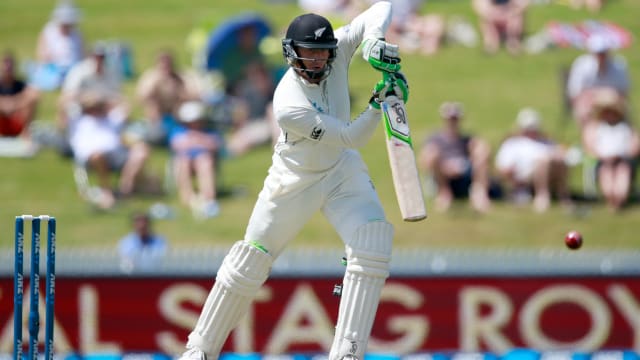 Martin Guptill has been added to New Zealand's squad for the first Test against England beginning Thursday.

The right-handed batsman last played a Test in October 2016, but was added to the squad ahead of the opener in Auckland.

While Ross Taylor (thigh) is expected to be fit for the first of the two Tests, Guptill's addition provides some cover for the Black Caps.

"We opted for extra batting cover for that final spot and with Martin having been playing in the middle-order recently, he can cover a number of positions for us," New Zealand selector Gavin Larsen said.

"Ross is progressing nicely and is expected to take a full part in training tomorrow.

"The team are looking forward to what will be a special match beginning on Thursday."