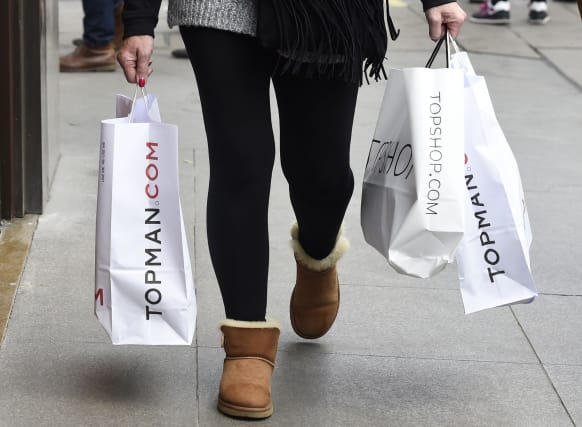 A T-shirt by Topman has sparked a twitter storm by Liverpool fans over its "sick" design inadvertently referencing the Hillsborough Disaster.

The red shirt has the words "Karma" down one sleeve and a large '96' on the back along with a rose and the words underneath, "What goes around comes back around."

The design is an apparent reference to a Bob Marley song dating from 1996.

But since the £20 shirt went on sale online it has come to the attention of hundreds of Liverpool fans, incredulous at its design, who have taken to Twitter to express their disgust.

Justice for the 96 @TheHoodedClaw66, tweeted: "So it's a #BobMarley song and it's managed to get through god knows how many people before it's printed.

Nick Murphy, @nickmurftweets, tweeted: "Please @Topman - take this off the shelf. An genuine mistake I'm sure but this is insulting and upsetting. #JFT96"

And Matt, @mattjs82, said on Twitter: "I don't think it's the @Topman design that's the issue, Hillsborough wouldn't have been in their thinking, it's the brain dead people who will end up wearing it for the wrong reasons, and there will be people like that."

The Hillsborough Disaster left 96 Liverpool fans dead after a crushing incident at the start of an FA Cup semi-final in April, 1989.

Brighton to face Manchester United after brushing aside Preston