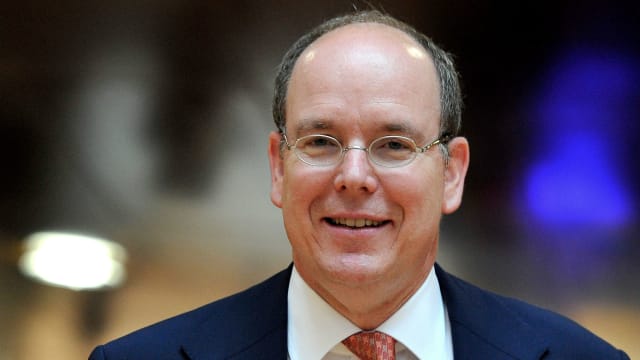 Prince Albert II was in attendance to see AS Monaco cruise into the last eight of the Basketball Champions League on Tuesday with a 90-60 thrashing of Stelmet Zielona Gora.

Monaco boast a perfect record in BCL home games and were overwhelming favourites to secure progression against opponents boasting just one win on the road.

Zielona Gora had impressed when losing the first leg by just two points, but found themselves outclassed in the return as DJ Cooper played a starring role.

Next up for Monaco, the dominant team in the group stage, is a meeting with either Nanterre or Banvit, who meet on Wednesday with the latter holding an eight-point lead courtesy of an away win last week.

Albert II Prince of Monaco was in the house tonight! #BasketballCL

DJ Strawberry's 23-point haul proved in vain for Besiktas Sompo Japan as they suffered a surprise elimination at the hands of medi Bayreuth.

Holding a five-point lead from the first leg, Bayreuth battled to an 84-84 draw in Istanbul and will now face fellow Germans MHP Riesen Ludwigsburg, who progressed 162-149 on aggregate against EWE Baskets Oldenburg despite losing 86-74 at home.

"It's a credit to the German league to have two teams in the final eight," Ludwigsburg head coach John Patrick was quoted as saying by the Basketball Champions League's official website.

"Everybody knows each other and we'll look forward to it."