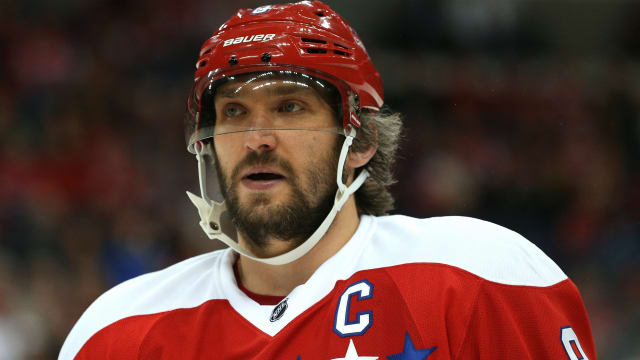 Ovechkin celebrated the milestone with his shot past Connor Hellebuyck in the second period of Monday's game against the Winnipeg Jets.

The 32-year-old Russian, who scored earlier in the game, reached the 600-goal landmark in 990 games played.

Ovechkin's goal was also his league-leading 42nd goal of the season.