Thiem breezes past Monfils to set up Bedene showdown 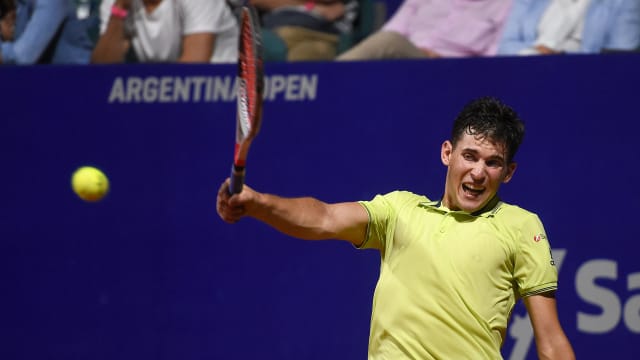 Dominic Thiem will take on Aljaz Bedene in the Argentina Open final after easing to a straight-sets victory over Gael Monfils on Saturday.

The world number six won his first clay-court event of the season in each of the last two years and that trend could continue after he eased past the enigmatic Frenchman.

Thiem won 85 per cent of points on his first serve and did not face a single break point, while Monfils was unable to hold on four occasions.

Austrian Thiem, winner of this tournament in 2016, will be a strong favourite to claim his ninth ATP World Tour singles title when he takes on Bedene, who beat home favourite Federico Delbonis 6-2 2-6 6-1 in the other semi.