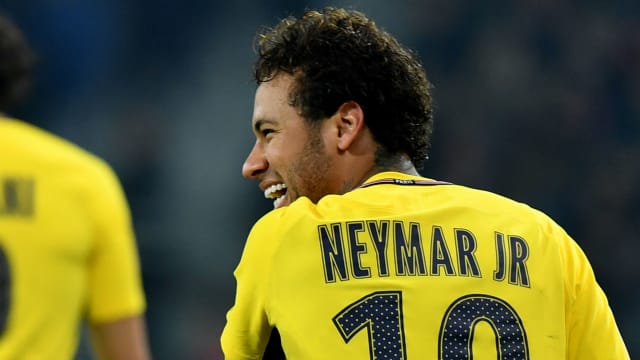 Neymar left Barcelona for Paris Saint-Germain in a world-record EUR222million move last year, but the Brazil international is already linked to Madrid.

However, there are suggestions Ronaldo could leave the Santiago Bernabeu, where he is playing a ninth season.

But Guti - a youth coach at Madrid - is unsure if he would like to see Neymar replace Ronaldo, but he wants them in the same team.

"Neymar is a different player. He is among the best three in the world. What we like is to see the best in the world," the three-time Champions League winner told Radio Marca.

"If the cost is that Cristiano is not at Real Madrid, you have to think about it.

"But what I want is to see Neymar with Ronaldo in white."

Neymar has scored 28 goals in 27 games this season and his PSG side visit Madrid in the first leg of their Champions League last-16 tie on Wednesday.