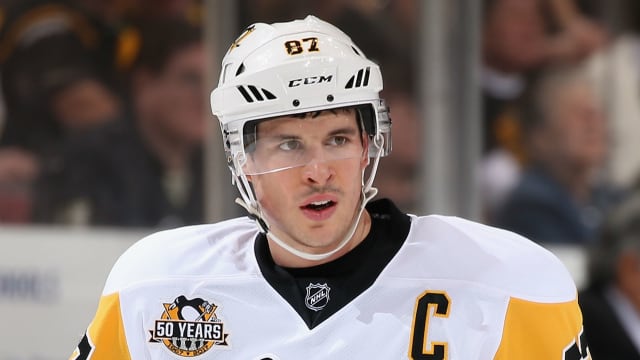 The Pittsburgh Penguins captain scored his 400th career goal on Sunday during their 4-1 win over the St. Louis Blues.

Crosby netted three minutes and 31 seconds into the second period to tie the game at 1-1, while Conor Sheary picked up the assist.

He later added another score with an empty-net goal in the third period.

Thanks for the puck, ref.

Sid's going to have to add that one to his collection. pic.twitter.com/zaNSApdCWZ