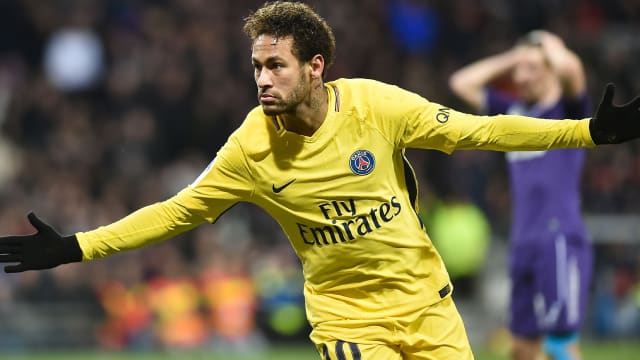 A second-half goal from Neymar saw PSG to a 1-0 victory on Saturday, extending their winning streak to six games in all competitions.

But the Ligue 1 leaders face a huge test on Wednesday, making the trip to the Santiago Bernabeu to face Madrid in the Champions League.

Emery was happy PSG continued their form run, saying it was vital ahead of the last-16 first leg.

"I think we played the kind of game we had to, but it's true it will be different on Wednesday," he said.

"It will be different when it comes to expectations, and the kind of game we will play. But I think that the team is ready.

"We built up our confidence further. It's important to keep our level up in Ligue 1 and before our Champions League game."

Neymar scored the match-winner and later posted a photo of his strapped ankles on Instagram, alongside the words "no pain, no gain" and "work hard".